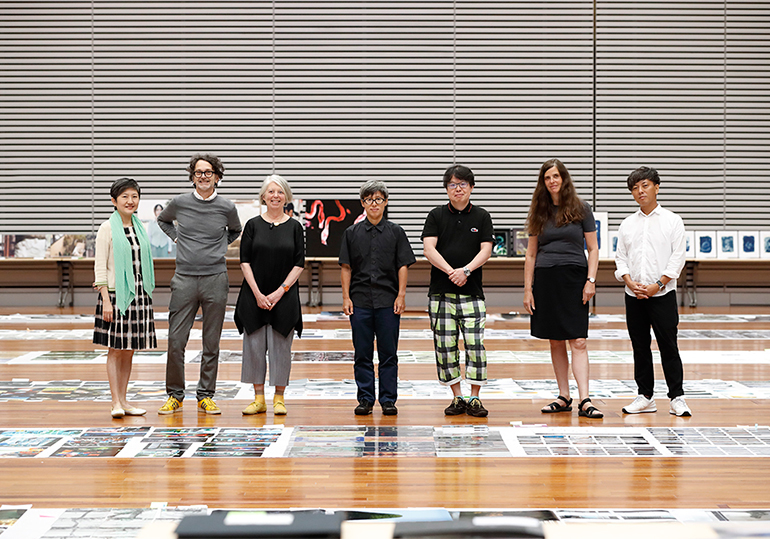 The seven Excellence Award winners from the 2019 competition

SINGAPORE, March 18, 2020 — Canon announced today that the company will begin accepting entries for its New Cosmos of Photography 2020 (43rd edition) photo competition on March 18. To promote the competition as a global photo contest, experts from outside Japan have also once again been invited to judge this year’s competition.

The Grand Prize winner of this year’s competition will receive not only JPY 1 million in prize money and a Canon product, but as an added bonus will be granted the right to hold a solo exhibit during the following year. Additionally, to support the continued pursuit of their creative activities, 2020 Excellence Award and Honorable Mention Award winners will each receive prize money and the right to display their works at this year’s exhibition of winning entries.

​​​​​​​The New Cosmos of Photography is Canon’s cultural support project to discover, nurture, and support new photographers who pursue new possibilities in creative photographic expression. Launched in 1991, this year marks the 30th iteration of the annual contest. What’s more, promoting the competition as a global photo contest that elevates photographers and videographers playing an active role in the current art scene, this year’s seven judges will include British Photographer Paul Graham, Japanese art critic Noi Sawaragi and Japanese photographer Mikiya Takimoto.
​​​​​​​
​​​​​​​The New Cosmos of Photography encourages the creation of original works that advance the art of photography by pushing the boundaries of its potential, and systematically assists and nurtures award winners. To date, the New Cosmos of Photography contest has accepted 31,357 entries from both individuals and groups, and has turned out a great number of outstanding photographers who are enjoying widespread success around the world. As a result, the contest has come to be regarded today as a gateway to success for new photographers.
​​​​​​​
​​​​​​​For additional information about this year’s New Cosmos of Photography competition, visit the New Cosmos of Photography homepage at: https://global.canon/en/newcosmos
​​​​​​​
​​​​​​​
​​​​​​​About Canon Singapore Pte. Ltd.
​​​​​​​Canon is a global leader in photographic and digital imaging solutions. Canon Singapore Pte. Ltd. is the headquarters for South & Southeast Asia driving sales, marketing and service strategies. Besides handling the domestic market, the company covers 22 other countries and regions including subsidiaries in India, Malaysia, Thailand and Vietnam. The parent company Canon Inc. has a global network of more than 300 companies and employs close to 200,000 people worldwide. Canon is guided by its kyosei philosophy that focuses on living and working together for the common good.
​​​​​​​
​​​​​​​More information is available at https://asia.canon. 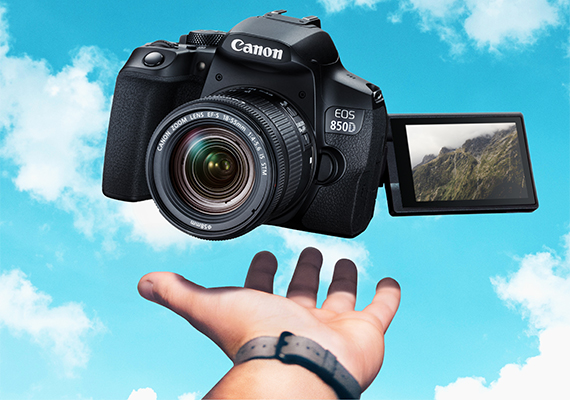 Elevate your Photography with the Intuitive EOS 850D