The UHD-DIGISUPER 122AF is Canon’s new flagship field zoom lens for 4K broadcast cameras, and the company’s first such lens to include built-in AF. With the addition of AF with superb high-speed and high-accuracy subject tracking, this new lens enables capture of immersive, high-resolution video, thus meeting a wide range of needs at on-location 4K workspaces that demand extremely precise AF, such as sporting events, concerts, as well as other indoor and outdoor events.

The DIGISUPER 100 AF (released in June 2006), Canon’s AF-enabled lens for HD broadcast cameras, received high acclaim from the market thanks to its high-performance phase-detect AF. The new UHD-DIGISUPER 122AF carries this legacy into the next generation with support for 4K video. The lens realizes natural and smooth AF that can rapidly focus on subjects—even when initially far out of focus—as well as track fast-moving subjects while maintaining focus with high precision.

Canon’s new UHD-DIGISUPER 122AF features a zoom range of 8.2 mm at the wide end and 1000 mm at the telephoto end—a 122x zoom ratio, the world’s most powerful zoom range for AF-equipped field zoom lenses for 2/3-inch sensor 4K broadcast cameras. What’s more, the lens employs a built-in 2x extender that allows users to increase the zoom range two-fold, realizing a 16.4 mm focal length at the wide-angle end and a 2000 mm focal length at the telephoto end.

Alongside the new lens, Canon will also release two new focus demand models for AF-equipped lenses used with HD or 4K broadcast cameras. These accessories enable focus control and provide a variety of powerful support capabilities, including the ability to switch between three sizes of AF frames, move the AF frame within the screen, AF mode switching, and three different focus curve modes. 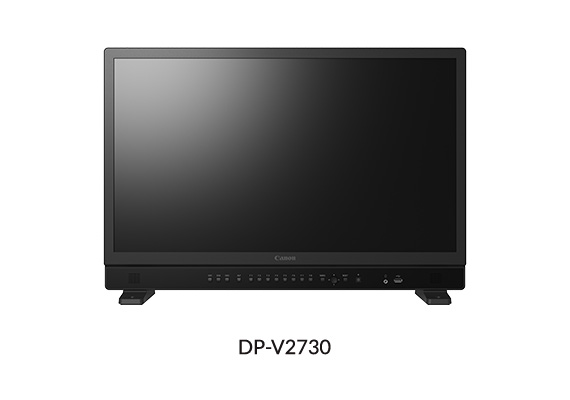