Asia is leading the financial technology (FinTech) revolution, opines Jirayut (Topp) Srupsrisopa, CEO of PrivatechainLabs, a blockchain consultancy firm. Emerging economies in the region have the advantage, as they can start with a clean slate when developing the blueprint of this 21st-century economy. The 27-year-old believes the impact of blockchain technology could, in future, be as significant as the internet’s, and that it is poised to change everything, from banking to law, accounting, emailing, and even how stock markets work. 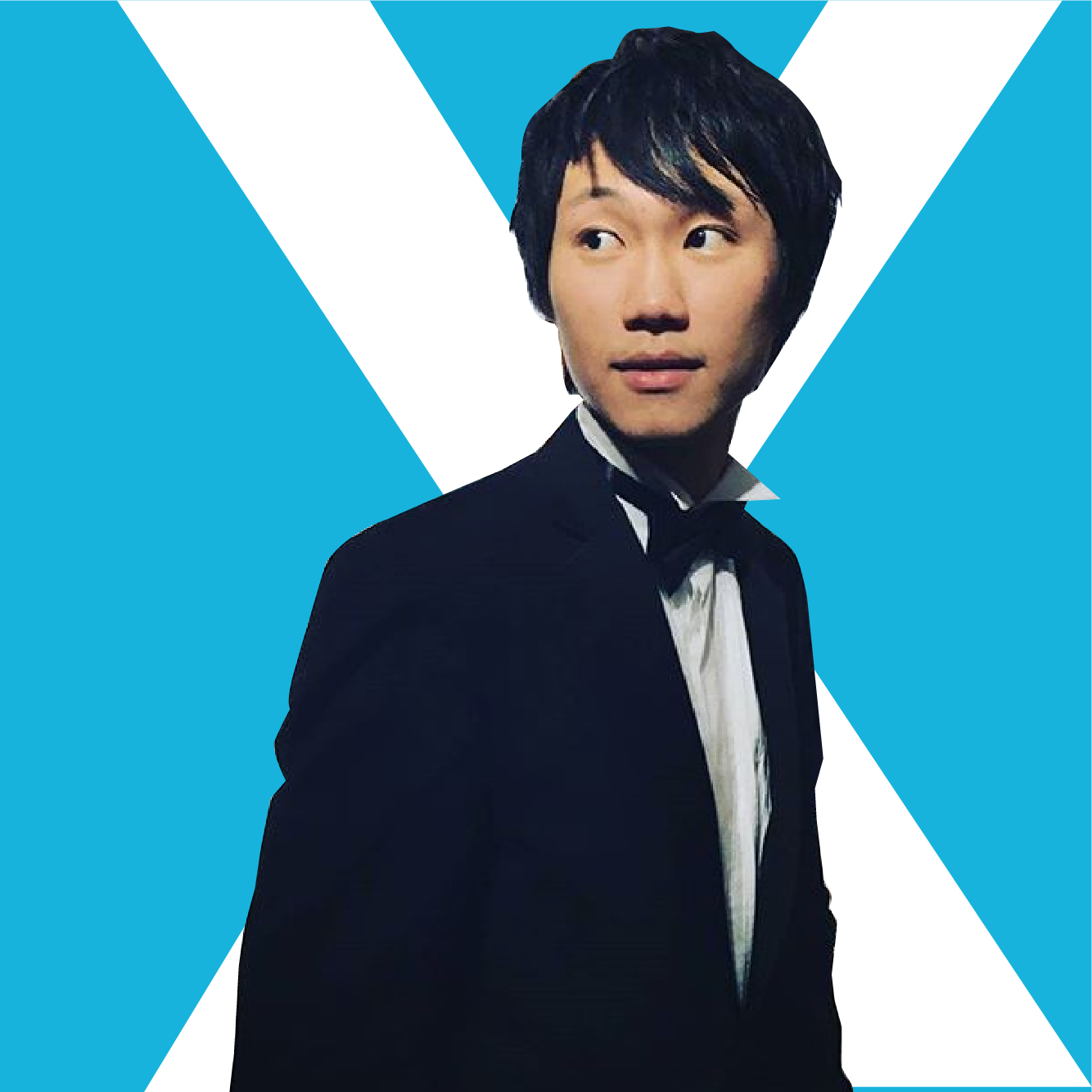 On 9 January 2009, a pseudonymous Satoshi Nakamoto launched the digital currency bitcoin. The purely peer-to-peer electronic cash system allows payments to be sent from one party to another without needing a financial institution as the middleman. With the launch of bitcoin also came the first blockchain database.

“The blockchain is a digital ledger of economic transactions stored chronologically in a linear chain,” explains Topp. “Once the digital ledger has been created and updated, it cannot be altered and is almost impossible to hack. Information on the blockchain can also be accessed anywhere and verified by anyone.”

Founded in 2017, PrivatechainLabs’ main activities are custom blockchain development as well as the creation of innovative products and architectures. “Bitcoin is only the first product born out of the blockchain technology,” says Topp. “Think of blockchain as the technology underpinning the infrastructure, like how the internet powers Facebook, Google and Yahoo. In turn, Facebook disrupted the communications industry, Uber the taxi industry, and Airbnb the hotel industry.” Beyond bitcoin, developers are already coming up with novel applications for blockchain.

“We now have Bitmessage — a decentralised system of sending and receiving emails without the need for email service providers. No one else can read your emails, except the person you send it to,” says Topp. In the near future, services offered by apps such as YouTube or Facebook could be run without the need for Big Data companies.

Why would we want that? “Think about the amount of personal data you divulge on Facebook,” says Topp. “How much do you think a company such as Facebook, sans the privacy issues and collation of users’ personal data, would be worth?”

Imagine a world where decentralised business models are ubiquitous. Such a business model is enabled by the combination of the internet and crypto-currency. The central operator, which owns and demands rent from the networks it has created, is replaced by a truly public, fair and transparent system. Contributors to networks, such as Uber drivers, will in turn look less like worker bees and more like mutual owners in the network they create value in.

A next-generation stock exchange, a banking model of the future

Another industry where the use of blockchain technology is revving up is the capital market, says Topp. “We believe that a new-generation stock exchange will use peer-to-peer (P2P), blockchain-powered protocol.”

The benefits of this stock exchange are numerous. With P2P lending, users can offer loans to one another at a rate lower than banks’. Robo-advisory platforms offer users asset management that will not only be faster and cheaper, but also more transparent in what they charge you.

In the future, a new banking model is likely to emerge. FinTech start-ups will handle front-end operations and the customer experience. Matters relating to deposits and assets, reconciliation and regulatory reporting will be left to the care of traditional banks. “This means that the very banks we know today could become utility providers to technology firms. In time, all assets will exist in a single digital form. Transactional fees and businesses which exist merely to hold assets, titles and accounts will be taken over by technology. Their primary functions will evolve into management, compliance and IT.”

Most people associate FinTech with disruption, which is true in certain cases. But lately, FinTech is about empowerment. Smart banks are reviewing existing service offerings to see how they can use FinTech to tackle immediate pain points, from onboarding to user experience and cost reduction.

Riding on this emerging trend, Topp and a crew of like-minded researchers, developers and entrepreneurs created www.thaidax.com — a blockchain-powered private market. PrivatechainLabs has been working closely with the Thailand Stock Exchange Commission (SEC) and various financial authorities to make this ecosystem a reality. “This is our chance to show how blockchain could be used in the domestic alternative stock market to remove significant friction during the exchange of information. For the end-user, blockchain reduces the need for trusted intermediaries and cuts reconciliation fees, and hence they can save on transactional costs.”

Their efforts are already gaining traction, acting as a catalyst for the Thailand SEC to adopt blockchain technology on its private market slated to open in Q3 2017.

Only those who can adapt will thrive

In a world where technology permeates every aspect of work and life, and changes every so often, how can entrepreneurs ensure survivability? Topp believes a fundamental change in mindset is in order.

“The bankers of the future and those who will shape the industry’s future will not be traditional bankers, but rather designers, programmers and creative thinkers. We need to be able to adapt fast to new ecosystems. Whoever can do so will survive.”