In today’s health conscious era of coconut water and nut milk laced with chia seeds, jamu – the Javanese herbal health tonic that has been famed for its medicinal properties for more than 2000 years – might be considered slightly old-fashioned. Although no Indonesian doubts its efficacy, this time-tested beverage made from roots, fruit and bark has certainly not been a staple of trendy cafés ¬– until now.

In February 2013, Uwi Mathovani and Nova Dewi opened what could possibly be the first modern jamu café, Suwe Ora Jamu. More a creative workshop than a café, Suwe Ora Jamu, located in bustling south Jakarta, attracts a host of customers, particularly musicians and staffers from the neighbouring radio station. The décor is artistically vintage, from its mismatched chairs to the retro items from the couple’s personal collection. Rather than the usual canisters of tea and packages of coffee, glass jars filled with Java ginger, zedoary and betel leaves are lined up along the bar. 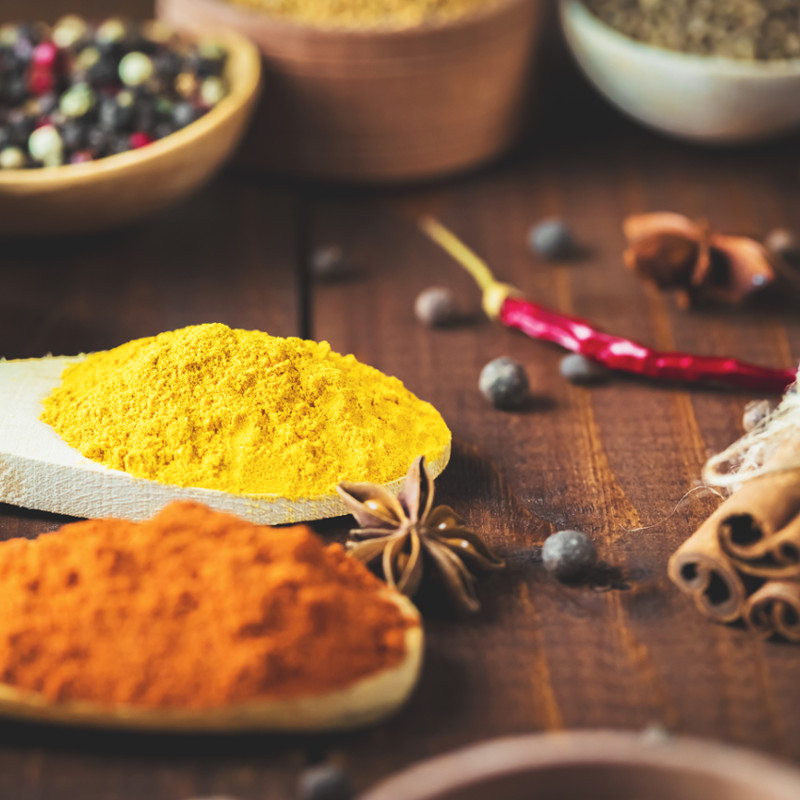 “We drink jamu, but it’s almost impossible to find a cosy place for it. The ones that existed were roadside stalls where you drink and promptly leave,” says Mathovani, a graphic designer and avid comic book collector. The duo was unfazed by the preference among young people for trendy alternatives, and even saw this as a challenge. “South Jakarta is synonymous with coffee shops. Even now, we still get asked quite a lot about why we opened a jamu place. Why not, though? The question to ask is really, why open another coffee shop?” Mathovani explains. “We have to preserve this uniquely Indonesian cultural product. Jamu keeps the body fit and fresh,” adds Dewi.

Jamu offerings run the gamut, from herbal concoctions designed to reduce cholesterol and blood sugar levels, to natural aphrodisiacs. To prove that jamu can be delicious as well as healthy, Dewi and her team developed a new twist on old classics, including green tamarind (produced by adding lime and bok choy to the traditional turmeric and tamarind formula) and pure vera (a blend of aloe vera and edible grass). All drinks on the menu contain organic ingredients where possible, and many are served ice cold. “Jakarta residents dare to try something different. Therefore, our culinary scene is more innovative. In fact, innovation is key to surviving in the fast-paced industry,” explains Mathovani.

Innovation does not stop at recipes, however. Mathovani believes that it takes more than a happy tummy (or palate) to keep the business going. The café holds jamu-making workshops at least once a month, and from time to time, lends the space to other workshops conducted by friends from arts and crafts communities. In the next two years, the team plans to publish a book on jamu.

Suwe Ora Jamu also supplies jamu to a restaurant in Nusa Dua, Bali, and regularly sells takeaway jamu at markets across Jakarta. Going forward, the team is looking to pave the way to introduce jamu in neighbouring countries. However, aggressive expansion is not part of the game plan. The team prefers a hands-on approach when it comes to branding, marketing, quality control and distribution. It recently turned down a lucrative offer from a chain of convenience stores to distribute its jamu, because of a potential quality issue. “It’s never about how many outlets we have. We’re okay with the fact that our product didn’t become an overnight sensation like with the froyo craze several years back.” And judging from the steady stream of customers they are getting, their organic growth is quite impressive.