The new 27-inch display features improved basic image quality over its predecessor models1, including core components such as high-image-quality display engine, revamped high-resolution algorithms, panels and backlighting systems. The display features a compact and lightweight body that is ideal for 4K video checking and editing not only in conventional video production environments, but also for remote work in confined spaces including offices and personal residences. Like the highly popular DP-V1830 18-inch display (released in February 2022), the DP-V2730 satisfies HDR standards2 and delivers high image quality, thus supporting a diverse range of working styles and workflows in the broadcast and video production industries.

Utilising proprietary Canon technology, the DP-V2730 realises a maximum illuminance of 1,000 cd/m2 for white luminance, as well as improved black luminance and high contrast, making the display more suitable for checking dark or high-contrast areas. In addition, the display faithfully recreates the wide colour gamut required by the ITU-R BT.20203 recommendations. What’s more, thanks to Canon’s proprietary optical configuration that helps mitigate luminance and colour variations, the angle of view for the display is wide enough to deliver accurate images when several people are viewing the monitor at the same time.

Compared with the 24-inch DP-V2421, the new 27-inch DP-V2730 realises a 1.3x larger screen size for greater visibility, while also realising a slim design4 with an approximately 41 mm narrower width, enabling use in narrow workplaces such as broadcast relay vehicles and sub-control rooms. What’s more, the display’s smaller size, compared with 30-32-inch displays used for such work as colour grading, makes it ideal for video production and a wider range of editing work styles in enviroments such as offices and personal residences where space is limited.

The new display is equipped with the highly praised HDR Monitoring Assist function of its predecessor models. This function enables users to check input video and various types of signal information, all on a single display, to visualise important information and enable more efficient video checking and editing work. In addition, a multi-screen display5 function via the SDI/HDMI video input and a Switchout6 function help reduce the number of devices required and thereby realising a more space efficient video capture and production workplace.

1 The DP-V3120 (released in November 2019), the DP-V2421 and DP-V1711 (released in April 2018) and the DP-V2411 (released in December 2017).
2 Testing performed under conditions specified by Canon, based on “EBU TECH3320 USER REQUIREMENTS FOR VIDEO MONITORS IN TELEVISION PRODUCTION Version4.1” and “Dolby Vision Certified Mastering Facilities Colourgrading Systems and Monitors V1.4”.
3 Recommendations specified by UHDTV broadcast signal standards formulated by the International Telecommunication Union (ITU).
4 The DP-V2730 measures approximately 635 mm wide. The DP-V2421 measures approximately 594 mm wide.
5 Display of certain information may be limited based on video input, resolution, framerate and means of signal transmission.
6 A paid upgrade license is required to enable the Switchout function. 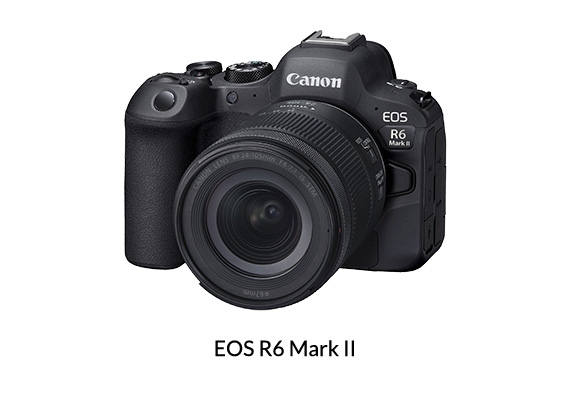 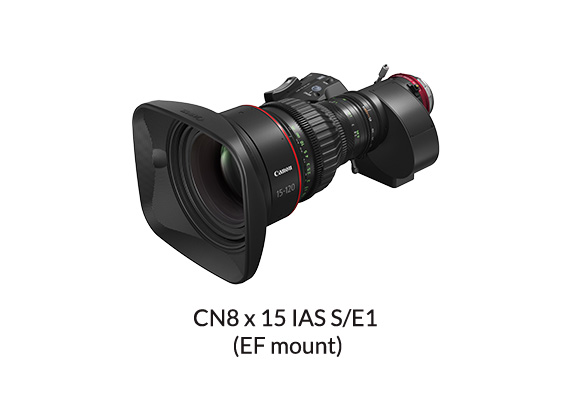 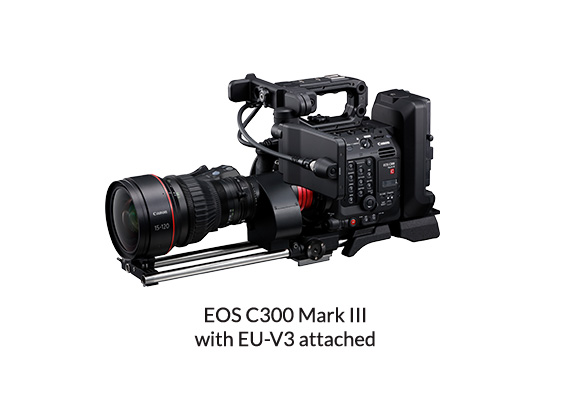 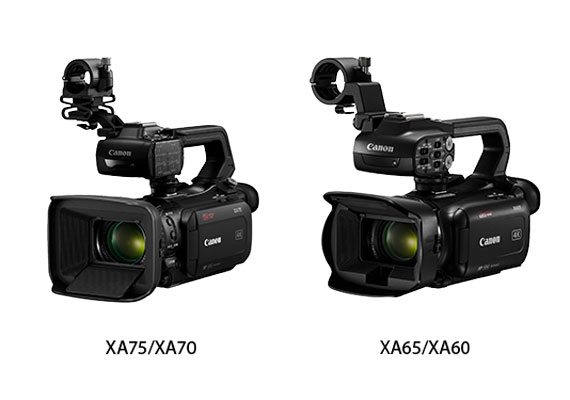 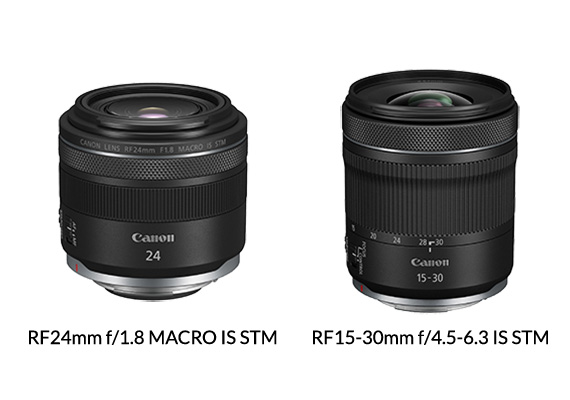