Others CMOS Sensor LI7060SAC
More Info
Where to Buy 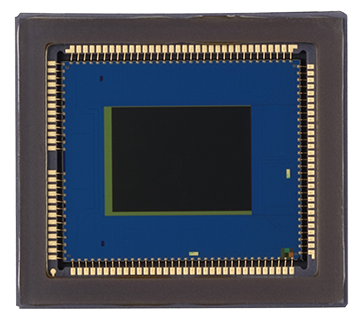 Enables cameras to record high-quality video, even when positioned at building entrances and other locations where there are significant variations in illumination levels. During normal drive operation, the sensor realizes a noise level of 75dB and captures video without blown-out whites and crushed blacks in environments with illumination levels.

Supports image capture in a 4:3 aspect ratio with a resolution of approximately 2.81 million effective pixels and greater vertical viewing space than a 16:9 Full HD aspect ratio. This helps reduce the burden on overall monitoring systems, including surveillance cameras while enabling image capture of wide areas with high image quality and high dynamic range.

The LI7060 supports the MIPI CSI-2 interface utilized by a wide range of consumer and industrial-use cameras, thereby greatly expanding the number of possible equipment combinations.

With the LI7060SAC, long exposure (image 1), which mainly captures images in dark areas, and short exposure (image 2), which captures mainly bright images, are acquired alternately. The image (image 3) acquired by the HDR drive function allows accurate recognition of situations indoors even where there is a substantial difference between the lightest and darkest areas of an image.

Image 1 (left) and Image 2 (right) with difference in brightness acquired with the LI7060SAC. 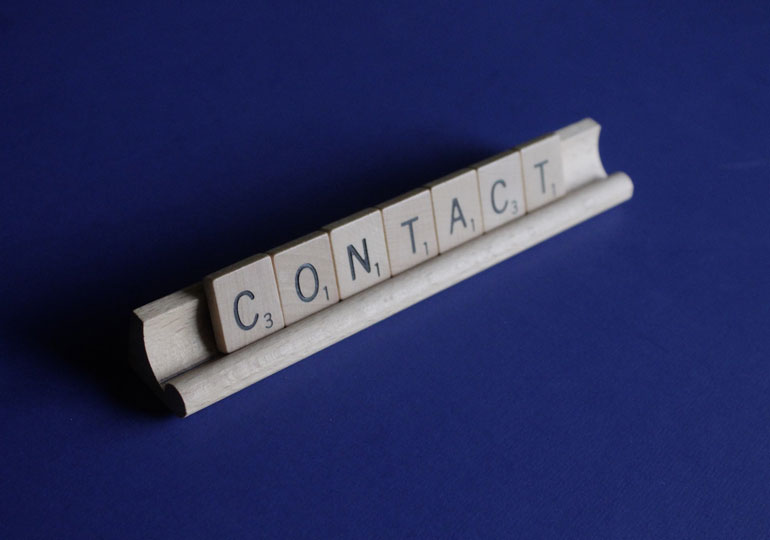 Want to learn more about the revolutionary CMOS image sensor?

Reach out to us now! 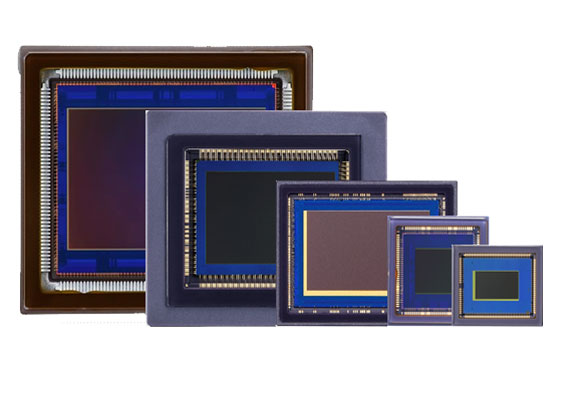 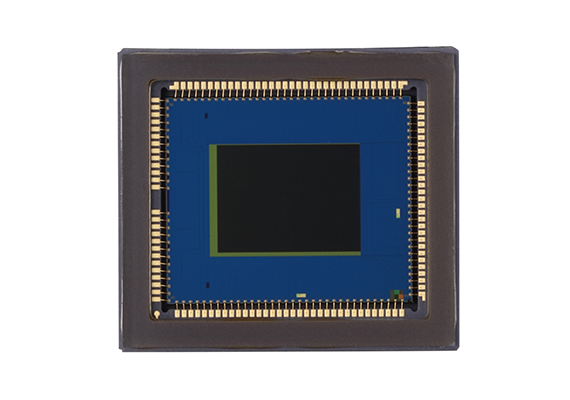 03 Dec 2021
Product may not be available in all markets. Please refer to individual country and region websites and respective sales offices for product availability.
Back to top